The European Committee for drawing up Standards in the field of Inland Navigation (CESNI) met on 13 October 2022, in Strasbourg (France). Mrs Marleen Coenen, representing Belgium, chaired the meeting. The CESNI adopted new editions of the standards relating to technical requirements for vessels (ES-TRIN) and to river information services (ES-RIS), as well as the guidelines for the installation of an inland AIS station. 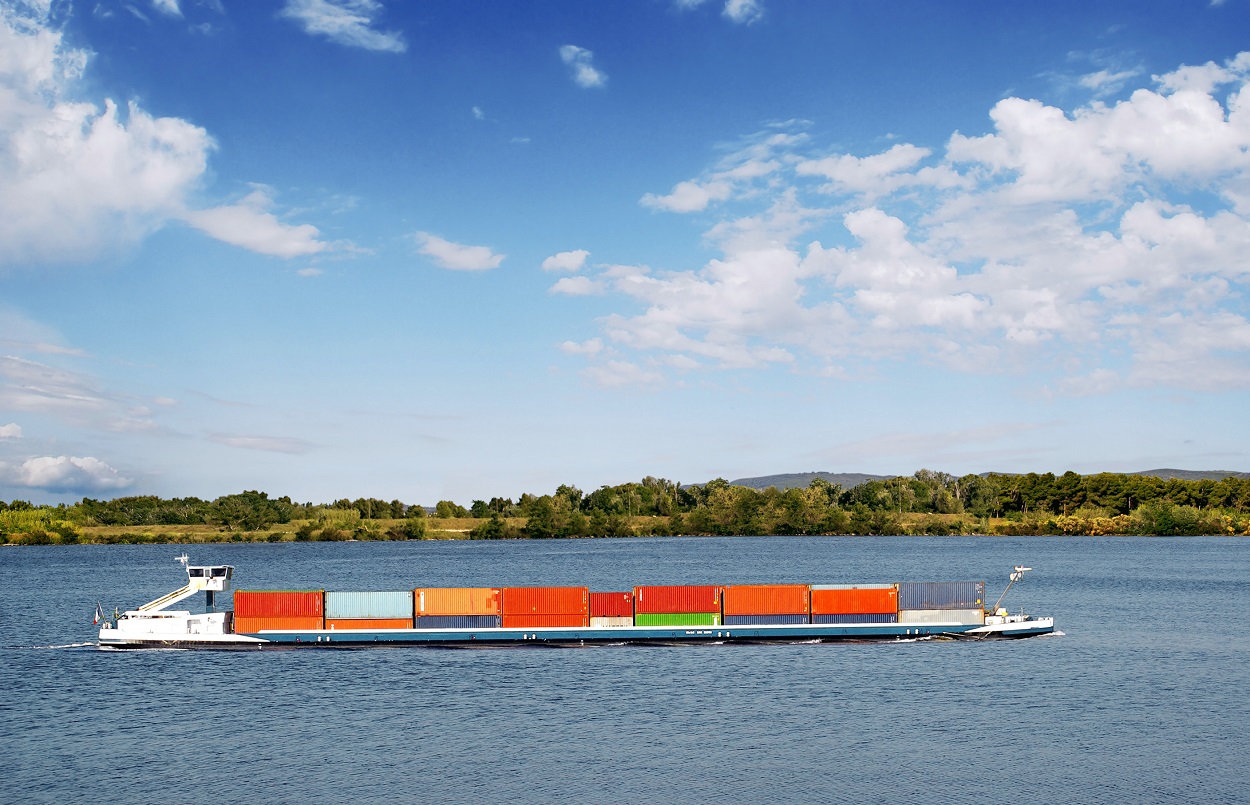 Adoption of a standard relating to technical requirements for vessels

The Committee adopted the European standard laying down technical requirements for inland navigation vessels, ES-TRIN 2023/1. This new edition of the standard, which aims to supersede the 2021 edition, introduces important amendments concerning:

ES-TRIN 2023/1 will enter into force on 1 January 2024 in the legal frameworks of the CCNR (Central Commission for the Navigation of the Rhine) and the European Union (EU).

The meeting was also the occasion at which the second edition of the European standard for river information services, ES-RIS 2023/1 was adopted. The principal amendments concern:

The Guidelines on the installation of the inland automatic identification system (Inland AIS Station), edition 2022/1, were also adopted under the umbrella of the CESNI. The previous edition of the guidelines was published in 2014 by the CCNR and concerned only the Rhine. Since then, the obligation of installing Inland AIS has spread through many European countries, calling for a revision of the document and a harmonisation at the European level. The requirements for installing AIS stations can be found in ES-TRIN, whereas the requirements for their functioning can be found in ES-RIS. The guidelines are meant to recall requirements set out in ES-RIS but also to supplement these requirements with good practices for the installation companies. The authorities and installing companies will be able to use these guidelines once they are published on the CESNI’s website. As such, the guidelines are not requirements and are not strictly legally binding. They should be seen as good practices for the installation of an inland AIS station on board of inland vessels. Their purpose is to provide guidance for the installation, configuration and testing of the Inland AIS station, to ensure a correct set-up.

CEN and CENELEC are two European standardization organisations of a more general nature, responsible for developing and defining voluntary standards at European level.

EBI is the association of the European recreational boating and nautical tourism industry.

The approved organisations were invited to actively participate in the Committee’s future meetings and work.

Participants in the meeting

The Committee meeting involved participants from: