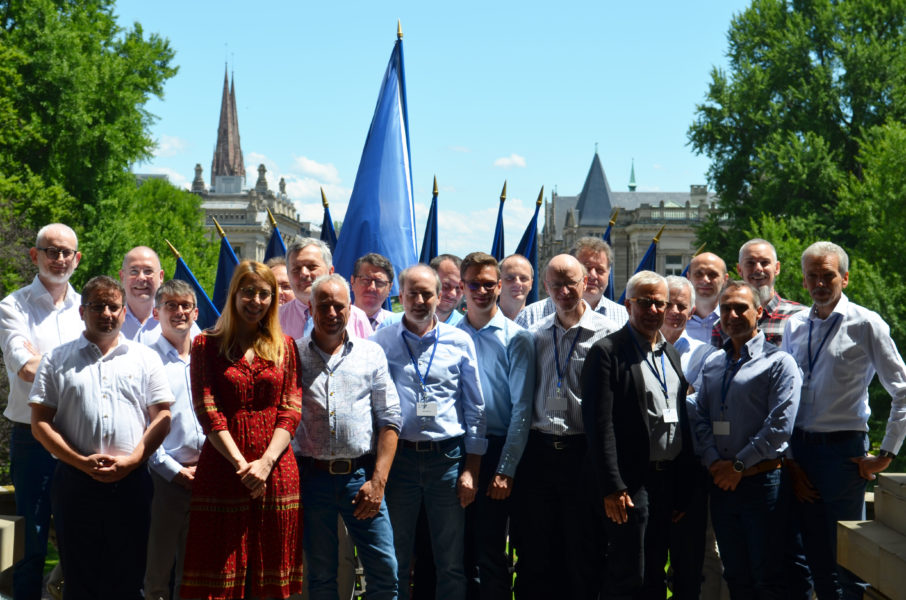 Strasbourg, 18 June 2019 – The new permanent working group for information technologies set up by CESNI, the European Committee for drawing up standards in the field of inland navigation, began work on 13 and 14 June. Representatives of the relevant authorities of the European Union (EU) and Central Commission for the Navigation of the Rhine (CCNR) Member States, the European inland navigation associations, the river police forces, the European Commission, Danube Commission and the CCNR mapped out the work programme for the next three years and set to work implementing it. The discussions focused inter alia on integrating the currently independent European RIS (River Information Services) expert groups into CESNI’s processes and structures. The working group will submit the proposals developed at this meeting to the Committee, which will decide on them on 15 October this year.

In addition to RIS-related activities, the work programme developed by CESNI/TI envisages significant contributions to the introduction of electronic documents and other digital inland navigation aids, to security risks posed by information technologies, to automated navigation and to supporting logistical processes.

As its first “official act”, the working group appointed its Chair and his deputy. Mr Nils Braunroth,  the relevant adviser in the German Ministry of Transport and Digital Infrastructure and Germany’s CESNI/TI representative will chair the working group for 2019 and 2020, with Mr Brian Vrijaldenhoven, a Rijkswaterstaat official, head of the ERI expert group and Dutch CESNI/TI representative, acting as his deputy.

Mr Braunroth called on all EU and CCNR Member States, where they had not already done so, to appoint their working group experts. At the same time, he called on the associations recognised by CESNI to play a key role in CESNI/TI in helping to shape the digitalisation of inland navigation.