Online, 14 December 2021 – A sector consultation event, in the form of a webinar dedicated to the roadmap for European manning regulations, was held on 14 December 2021. More than 80 participants took part in this important forum, organised under the auspices of the CESNI working group on professional qualifications (CESNI/QP). Participants had the opportunity to discuss the development of a future legal framework at the CCNR (Central Commission for the Navigation of the Rhine) and EU-level (European Union) on manning requirements, as well as express their views on various different questions. 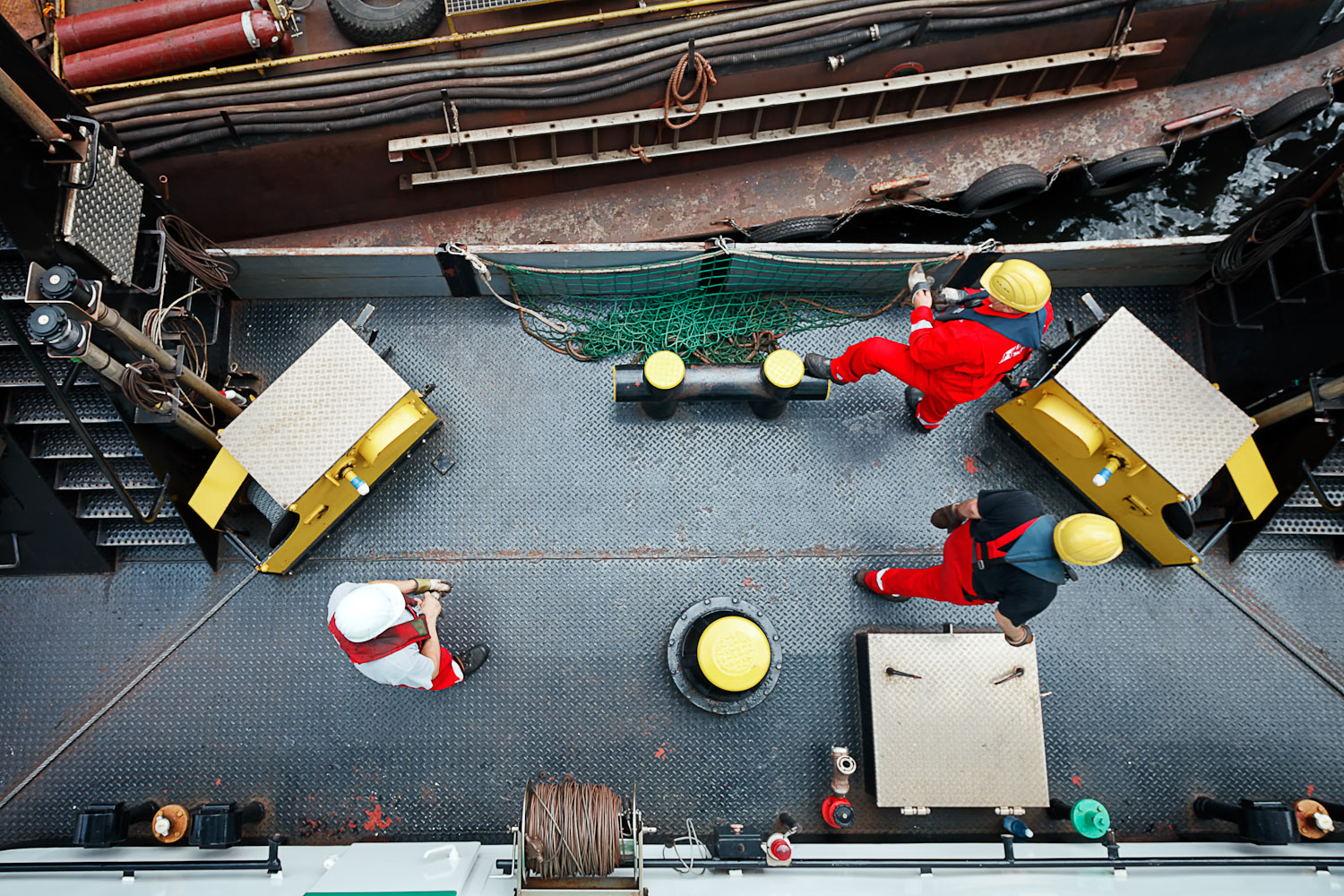 In this context, CESNI created a temporary working group on crew-related requirements (CESNI/QP/Crew) in 2019. For the past months, this group of experts has drafted a roadmap with the aim to investigate all important subjects to develop standards for manning regulations. CESNI worked on the elements of consensus and also defined open questions to be discussed with the experts. In the future, both the CCNR and the EU would be able to make reference to these standards in their legal framework.

The meeting’s key objective was to present the roadmap to the sector, as it is one cornerstone of the development of a legal framework at the European level. The participants were welcomed by the Central Commission’s new secretary general, Ms Lucia Luijten. She gave a brief overview of the history and background of the meeting. Several keynote speeches on the roadmap were also delivered during the webinar, in order to inform those participants who have the practical expertise on the working conditions and workload on board. The chair of CESNI/QP/Crew, Ms Herlinde Liégeois from the Belgian delegation, recalled the general content of the roadmap and moderated the exchanges. Ms Christelle Rousseau, from the European Commission, focused on the action envisaged at EU level, notably with the simultaneous achievement of the e-tools initiative and manning regulations. Lastly, Mr Jörg Rusche from the CESNI Secretariat gave a short presentation on the elements of consensus, as well as on the state of play for all particular aspects of the roadmap.

The other main objective was to consult the sector and to learn more about practical aspects, especially regarding the “scope” and “flexibility” of future European manning regulations. The sector consultation event was a great opportunity to exchange ideas, as well as to collect input on the open questions of the roadmap. The social partners introduced the most relevant topics and the practical questions they had prepared for discussion during the webinar. Participants were able to discuss these issues and express their views, for example, on the question of concerned personnel, such as the inclusion of entry level in future manning regulations, or on the question of decisive elements related to the workload. The webinar led to fruitful exchanges on the future European manning regulations. Participants were also invited to provide written feedback even after the meeting.

The comments on the roadmap from the sector will feed into the future work of CESNI/QP/Crew under the new CESNI work programme 2022-2024.