The European Committee for drawing up Standards in the field of Inland Navigation (CESNI) met online on 15 April 2021, in the presence of its Chair, Mr Dabrowski, and members of the Secretariat in Strasbourg. Thirteen Member States (Austria, Belgium, Bulgaria, Croatia, the Czech Republic, France, Germany, Luxembourg, the Netherlands, Poland, Romania, Slovakia and Switzerland) along with the European Commission, the river Commissions (for the Danube, Moselle, Rhine, Sava), eight approved organisations (CEMT, EBA, EDINNA, ETF, GERC, IVR, ESO, EBU) and Ukraine (in its capacity as an Observer State) took part in the meeting.

In addition to presenting the Committee’s new strategic guidelines for the preparation of its future work programme, the CESNI meeting was the opportunity to adopt several standards, while also noting the progress of the ongoing work within the PT (technical requirements), QP (professional qualifications) and TI (information technologies) working groups. The admission of a new Observer State (United Kingdom) and of a new non-governmental organisation (European IWT Platform) reconfirmed the value and importance of the Committee and of its work for European and international navigation. 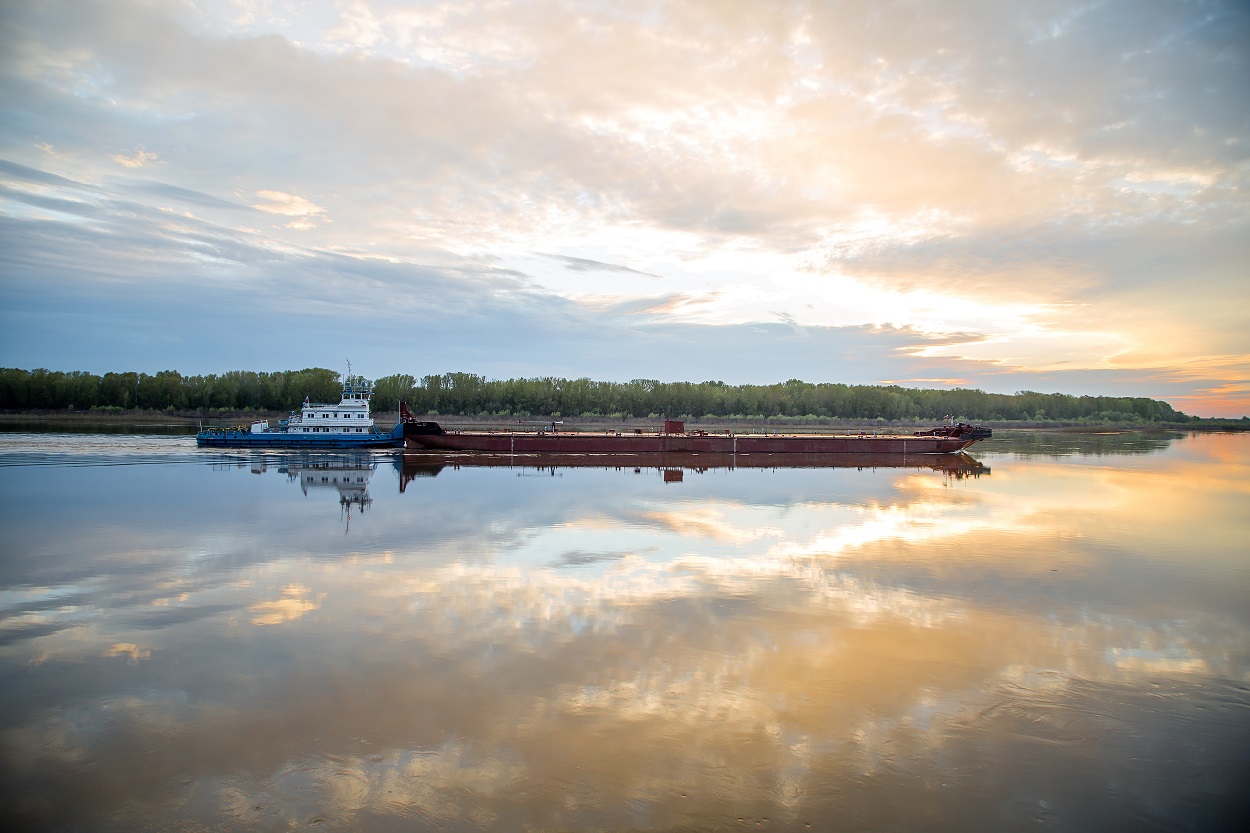 Prominent among the key topics of the Committee’s new strategic guidelines are support for a transition to a zero emissions fleet (including the use of alternative fuels, batteries, and electric propulsion systems), vessel automation, and the digitalisation of inland navigation, all this in conjunction with the professional qualifications field. As in the past, the new guidelines are directly related to the CESNI’s general remit, namely: the preparation and adoption of standards, support for the harmonised implementation of the standards, and consulting and analytical work.

During its meeting, the Committee took note of the new strategic guidelines, enabling the launch of the development process of the new multi-annual work programme. A call for proposals of tasks to be carried out in the coming years was made, knowing that proposals will first be discussed at working group level. The aim is to adopt the new work programme of CESNI at its next meeting on 28 October 2021.

During its meeting on 15 April, CESNI adopted the first edition of the European Standard for River Information Services, ES-RIS 2021/1. The adoption of this standard represents an important step forward for the work of CESNI.

This first edition of ES-RIS is a compilation of all current RIS standards in one single document:

ES-RIS will have the advantage of improving coherence between the different RIS standards and facilitating the administrative work involved in updating the standards.

The ambition of CESNI is to update ES-RIS every two years, along with the updates of the European Standard laying down Technical Requirements for Inland Navigation vessels (ES-TRIN). This process will enable all stakeholders to have a clear view and understanding of the agenda and to contribute to the different updates accordingly. The CESNI/TI temporary working groups are already working on this new edition of ES-RIS, the adoption of which is planned for October 2022.

Several countries do not yet have national requirements for basic safety training for deckhands. CESNI considered it useful to provide recommendations for a training covering the most common dangers on board conventional vessels. The training is intended for deckhands who are newcomers to inland waterway transport (IWT) and who do not follow a professional training.

The training will, in general, last about 3 days, with the following main points of focus:

CESNI therefore identified standard communication phrases based on a free mobile phone app called LE SINCP, developed by inland navigation schools in Germany and the Netherlands in the framework of the INTERREG project “Ler(n)ende Euregio”. The app enables students to read and listen to standard phrases in four languages (DE, EN, FR, NL) and is designed for inland waterway transport. IWT training institutes (represented by EDINNA) are committed to using these standard phrases which have now been adopted by CESNI.

In its meeting, CESNI approved the publication of answers to 7 questions concerning the interpretation of the European Standard for Qualifications in Inland Navigation (ES-QIN) on the CESNI website. Given the entry into effect of the standard as of 18 January 2022, this task is assuming increasing importance.

Clarification is provided for questions on:

Work in progress in the field of technical requirements for vessels focused on possible future amendments to the ES-TRIN, specifically concerning a new model vessel certificate, and the regulations for vessels already in service, as well as the examination of derogations for pilot projects, and the implementation of the noise reduction roadmap.

In parallel, the CESNI also took note of the first discussions and results of the temporary working group CESNI/QP/Crew concerning the development of modern and flexible manning regulations in Europe, and the work ahead (draft roadmap).

Finally, the CESNI/TI working group has worked on different topics, such as the preparation of the second edition of ES-RIS, the organisation of a hearing on the needs for a better integration of IWT in logistics chains and how ES-RIS can contribute to this, as well as the drafting of a best practice guide on cyber security for inland ports, etc.

CESNI was also pleased to grant the European Inland Waterway Transport Platform (European IWT Platform) the status of approved non-governmental organisation and invited the organisation to participate actively in its future work at working group level. As a reminder, the European IWT Platform was set up in 2018 by the European Barge Union (EBU) and the European Skippers Organisation (ESO), which monitor it assisted by a coordinator. The platform’s objective is to bolster the industry by proactively taking part in the various decision-making processes pertaining to the areas covered by its various committees.

Ukraine, a CESNI Observer State, adopted an inland water transport law on 3 December 2020, according a prominent position to the standards published by the CESNI. The Committee warmly congratulated Ukraine and its representatives for this important work and reiterated its commitment to harmonised European inland navigation regulations.

Unofficial Ukrainian translations of the ES-TRIN and ES-QIN are now available on the CESNI website.

The CESNI Secretariat is currently working on a reorganisation of the www.cesni.eu website to make its content and documents more readily accessible to visitors. A significant addition to the new version of the website will be a dedicated page on information technologies. The updated website is scheduled to go live at the end of May 2021.

The next meeting of the CESNI is scheduled for 28 October 2021 in Strasbourg. The Committee very much hopes that its members will then once again meet in the Palais du Rhin.