Adoption and publication of the delegated directive incorporating ES-QIN 2018

On 2 August 2019 the European Commission adopted the delegated act supplementing directive (EU) 2017/2397 of the European Parliament and of the Council concerning the standards on competences and the corresponding knowledge and skills, on practical examinations, on the approval of simulators and on medical fitness. 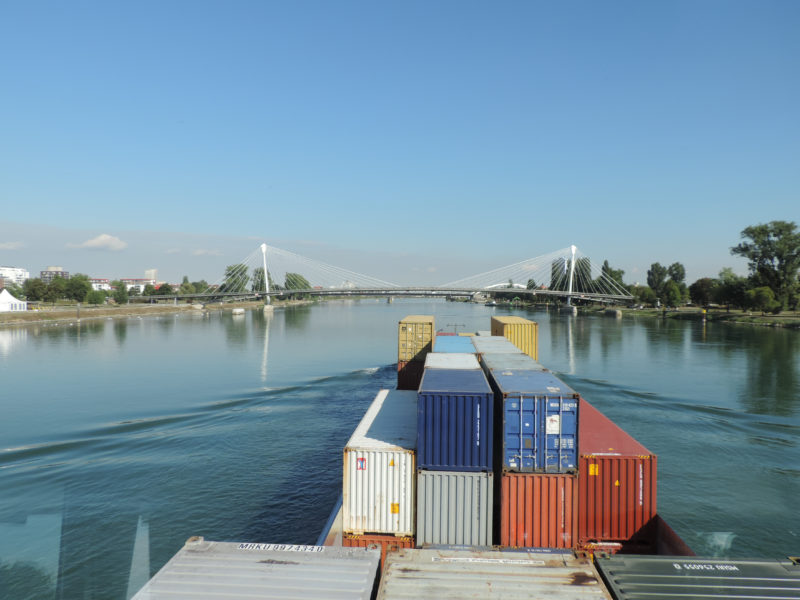 This delegated directive is therefore the European Commission’s mechanism for incorporating the ES-QIN 2018 standard adopted by the European Committee for drawing up Standards in the field of Inland Navigation (CESNI) into its regulatory framework, as provided for by article 32 of directive (EU) 2017/2397.

The 2018 edition of the ES-QIN (European Standard for Qualifications in Inland Navigation) includes the 14 standards adopted in Prague on 8 November 2018 (see the press release dated 8 November 2018), by the CESNI. They are broken down here into 4 categories, which correspond to those provided for by the directive:

A consolidated version of the ES-QIN will be published on the CESNI website after the 2019 summer holidays.

The directive will come into force on the 20th day after its publication in the Official Journal of the European Union OJEU). The standards must be transposed into the national law of the member states by 17 January 2022 with a view to their introduction on all European Union navigable waterways on 18 January 2022.

At the same time, the Central Commission for the Navigation of the Rhine (CCNR) is currently revising the Regulations for Rhine navigation personnel (RPN) in order to incorporate the ES-QIN standard in it on 18 January 2022 to ensure that uniform requirements are applied on the Rhine and on the European Union’s waterways, and that they are transposed consistently into national law.